Natale was born in Vasto 26 July 1934. He completed five years of schooling and then began to learn the trade of carpentry. He also worked as a pharmacist’s assistant for five years. Natale was sponsored by his brother Gennaro and arrived in Fremantle 25 January 1955 on the ship Australia. He worked in Perth at first and then went to the NT and worked in Darwin, Sedan Station, Elliot, Ayers Rock and Alice Springs in the building industry. He also spent some time in Coober Pedy on the opal fields. In due course the family moved to Perth, where they have lived ever since.

He married Anna Maria Scacchia and they had three children: Raffaele, Luciana and Michele. 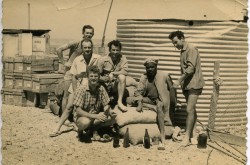 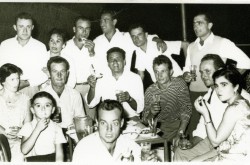 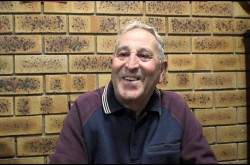