Nicola was born in Vasto 22 March 1930. He completed four years of schooling and then began to work on the land. Nicola was sponsored by his father Michele De Rosa and arrived in Fremantle 19 January 1952 on the ship Toscana. He worked most of his life in the Hamel area, largely on the land growing a variety of vegetables for the Perth market. 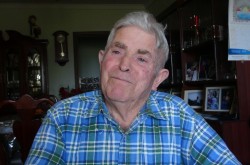 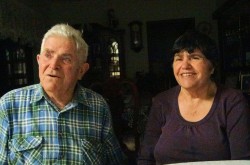