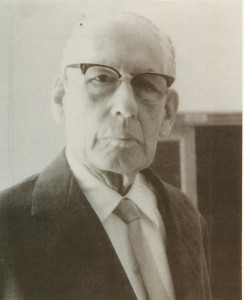 After having attended the Royal Technical Institute in Vasto and having done the higher courses in Chieti he obtained his licence on the 13th of August 1897. He left for Argentina in 1898 and in Buenos Aires began to work as a travelling reseller of paper and exercise books. Together with his fellow countryman Luigi Ruzzi he set up a small stationery shop, and in due course a paper manufacturing factory (Della Penna & Co). With the outbreak of WW1 he returned to Italy to fight in the war and took up war bonds. He returned to Argentina and developed his business further and gave work to many Vastesi and Italians. By 1929 he had already given more than half million in donations to his native city and Italy. Countless his undertakings, including two paintings by Palizzi gifted to the Museum, the decoration of the cathedral and the continuous grants to his old institute and the Commercial School “Nicola Paolucci”, the kindergarten, the hospital (x-rays machines). He was awarded the gold medal from the Ministry of Public Instruction for his repeated grants to the cultural institutes. In the 1950s he founded the fortnightly “Histonium” with Giorgio Pillon and editor. His most important undertaking still remains the building of the kindergarten “Carlo Della Penna”, opened in 1955, which catered for 300 children, and then handed over to the City of Vasto. At the same time he also built an Italian school which he donated to the Argentinean government, which earned him national recognition and at his death his body was buried in the monumental cemetery of Buenos Aires. 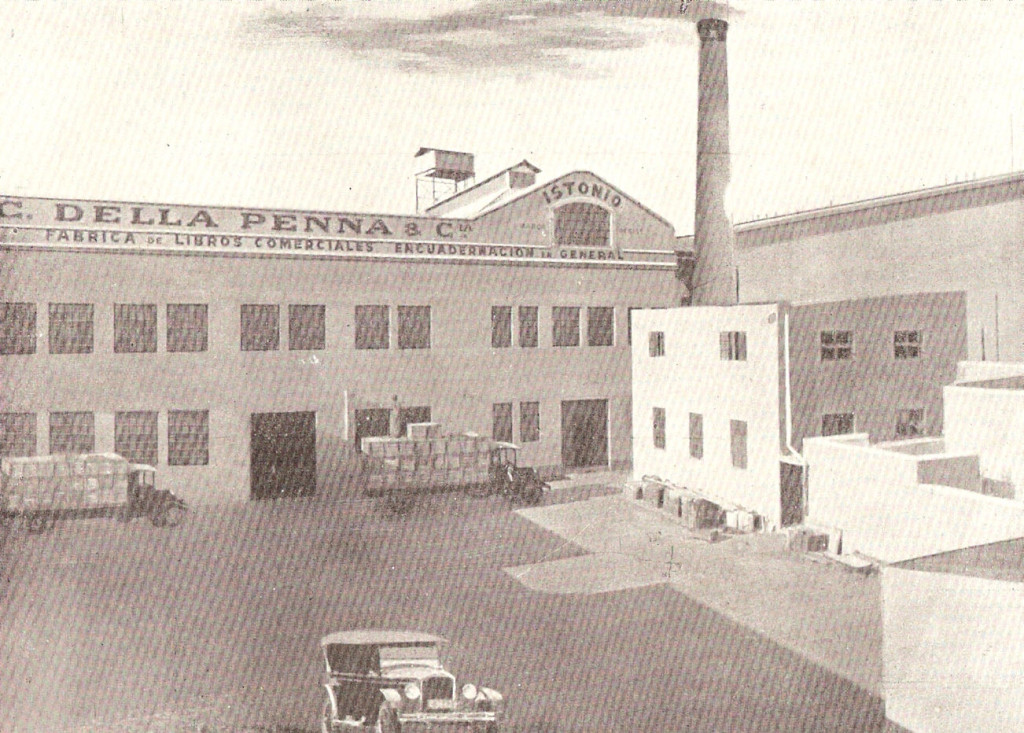