Giovanni Di Bussolo was born in Vasto Italy on 15 October 1932.

He migrated to Western Australia and was sponsored by Giuseppe Spadaccini. He arrived on the 31 December 1954 on the ship Australia.

He trained as a cabinet maker in Italy. In Australia he worked as a carpenter, in a variety of places including Perth, Mt Magnet, Sedan Station (NT), Elliot (NT) and Darwin.

Giovanni returned to Vasto in 1959 and has since lived there permanently. 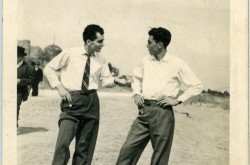 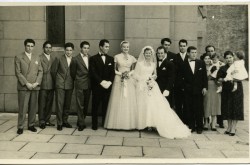 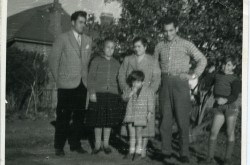 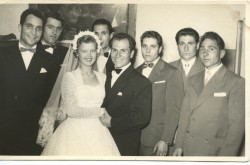 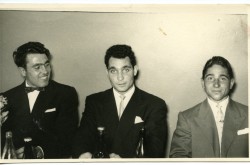