Pasquale was born in Vasto (Chieti Abruzzo Italy) 27 February 1946. His father Nicola had emigrated to Australia and then called out his family (wife Maria, nee Celenza, and four children Giuseppina, Pasquale, Michela & Spina) who arrived in Fremantle 1 January 1955 on the ship Neptunia.

After completing his junior Pasquale worked with his father on the Balcatta market garden, and later expanded to Carabooda. 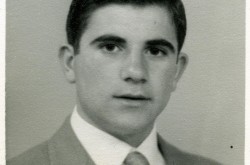 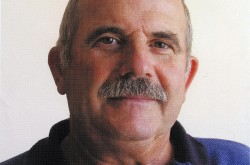 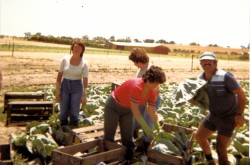 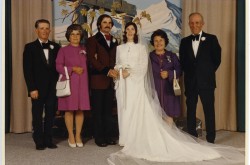