Agostino Schiavone is the grandson of Michele Schiavone who was born in Vasto Italy on 25 May 1893.

Grandfather Michele had migrated to Western Australia arriving in 1927. He left a pregnant wife and five children in Vasto.

He worked in the bush and made an application for citizenship in 1934, while living in Kondinin. He died in Australia 28 May 1940, and never saw his family again.

His son Pietro was a POW in Australia arriving 13 October 1941 and spent most of his time in the camp at Cowra. He was repatriated 21 December 1946 on the ship Ormonde. 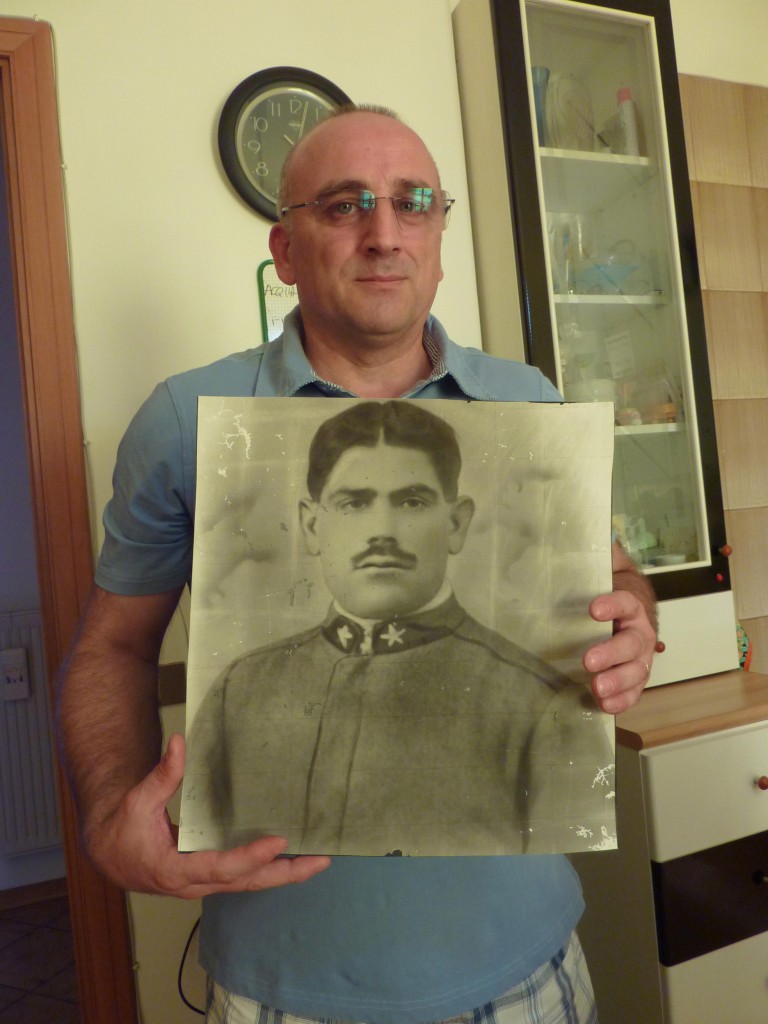