He trained as a taylor in Vasto, and migrated to Australia arriving 26 July 1952 on the last voyage of Castel Bianco.

He worked on a variety of jobs in the early days and later began his own tayloring service. He also worked a number of years as a taxi driver.

He married Imelda Mary Smith in 1956 and they have five children. 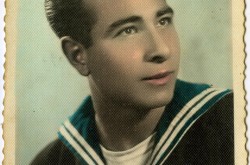 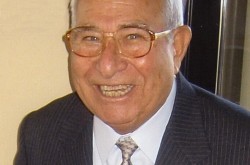 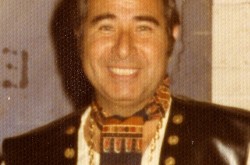 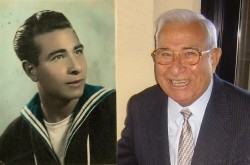 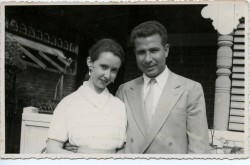