Anna Maria Spadaccini (nee Villamagna) was born in Mafalda (Chieti Abruzzo Italy) 1 December 1950. Her parents (Saverio & Concetta) were born in Vasto but were working in Mafalda.

Anna Maria left school and worked for some years in a photographer’s studio. She met her future husband Paolo Spadaccini and went to live with him in Northam after their marriage.

They have four children Angela, Linda, David and Marc. 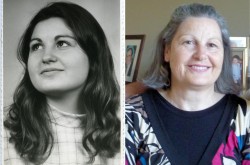 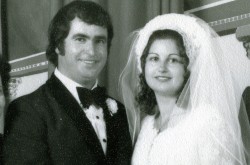 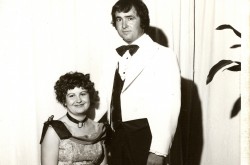