Francesco was born in Vasto 12 August 1936. He completed the first year of high school and then began an apprenticeship in the mechanical/electrical area. Francesco was sponsored by Domenico Ciccotosto and arrived in Fremantle in February 1956 on the ship Flaminia.

He worked for three years in an orchard in Capel, while learning English and then moved to Bunbury where he worked in a variety of jobs including mechanical and motor body building. He then went into a partnership truck driving, carting bricks to and from Perth. Due to health reasons he had to give up truck driving and then went into the food industry and ran, with his family, a restaurant for 30 years. 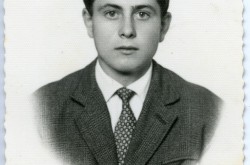 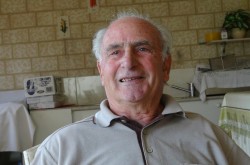