Antonio Barone was born in Vasto (Chieti Abruzzo Italy) 13 November 1918. His father Luigi (who had migrated previously to the USA), came to Western Australia in 1927.

Antonio joined his father in 1937,  clearing bush at first and then potato growing in Hamel. He was interned briefly in 1940 in Rottnest.

Celia (Consiglia) Barone (nee De Rosa) was born in Vasto also 24 January 1926 and came as a child, with her mother Concetta, in 1934 to join her father Nicola that had migrated to Western Australia in 1925.

They went to live in Hamel and there Celia met her future husband Antonio. They married in Hamel and have two children Lina and Anne. 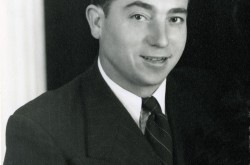 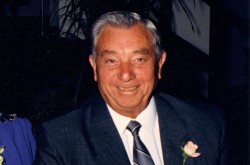 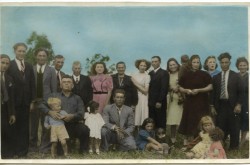 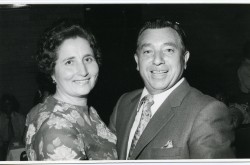 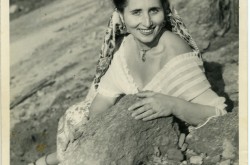 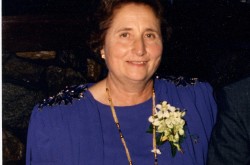