Luke (Luccio) was born in Subiaco 18 June 1954 and his parents were Michele (Mick) Saraceni and Anna (nee Di Narda) both from Vasto. Michele arrived in Australia in 1952.

Luke grew up in a dual culture and he states that his brother would say that “we went to school in Australia, and then went home to Vasto”. After completing his high schooling, he worked for a year for his father and then went to study town planning at Curtin University. He began to work for the Shire of Swan and within three years the town planner at a very young age.

After working for 8 years as a town planner for the city of Swan, and among other achievement creating a new town planning scheme, he set up a consulting company with two other partners.

In 1989 Luke decided to leave the partnership of BSD in order to establish his own company.

Luke then went on to develop his own projects as well as doing joint ventures with other companies and individuals. These projects included the first large supermarket and Raine Square in the CBD and Office Works stores in WA & SA

He also developed the very successful Vasse new town project.Luke was also involved in the development of the Saracen Estates winery and micro brewery in the Margaret River area. 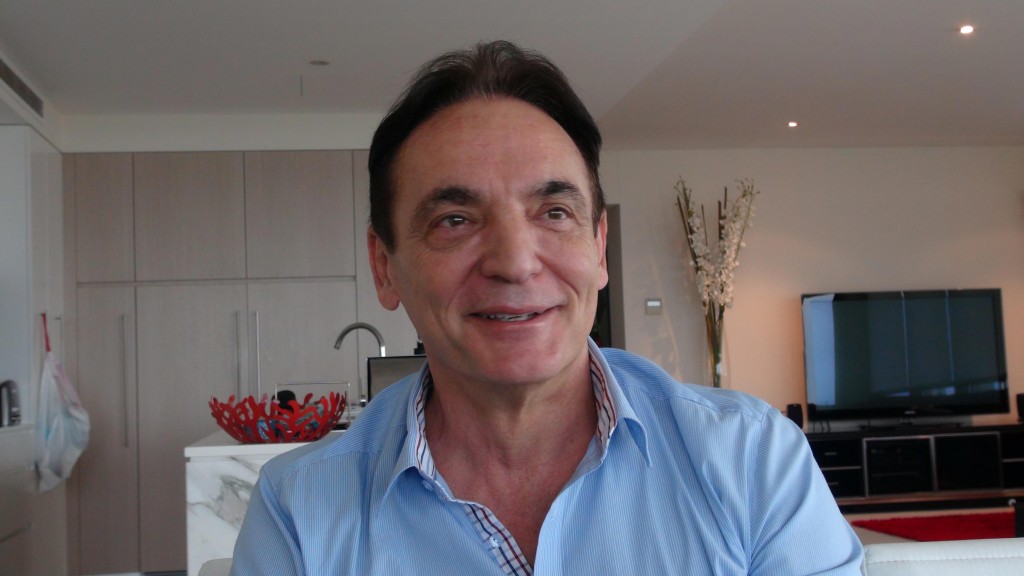