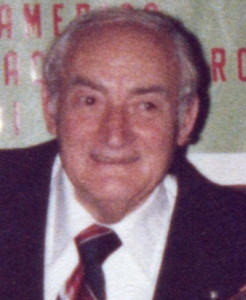 Born in January 1906 his parents were Crispiano and Assunta Altruda. He decided to migrate in 1923 and established himself in New York and founded a high level fashion house. As proprietor and director of a fashion house he became “King of female clothing in America”, creating hundreds of successful models. In the meanwhile he also dedicated himself to charity, especially in his homeland. Countless his assistance throughout World War 2, connected with the Abruzzesi colony in New York which he directed together with the unionist Howard Molisani.

He took part in organising and sponsored the Palizzi Exhibition in Vasto (1950), supported the birth of the “Casa del Fanciullo” (House of the Child) and of the “Domus Pacis” (Home of Peace) of Don Felice Piccirilli; he supplied the uniforms for the big Concert Florindo Ritucci Chinni (1956-8); he took part with donations and clothing for the Franciscan monks of Vasto, the seminarians of Chieti, the hospice of St Onofrio, the church of St Peter’s and the Comune of Chieti. He organised in the USA the visit of Florindo Ritucci Chinni and Don Felice Piccirilli, helping them also in their fund raising and support for the development projects in Vasto. He also supported the activities of the congregation Boys Town of Italy, directed by Monsignor Carroll. He received many honours from Italy, from the House of Savoy from the Vatican and the USA administration. 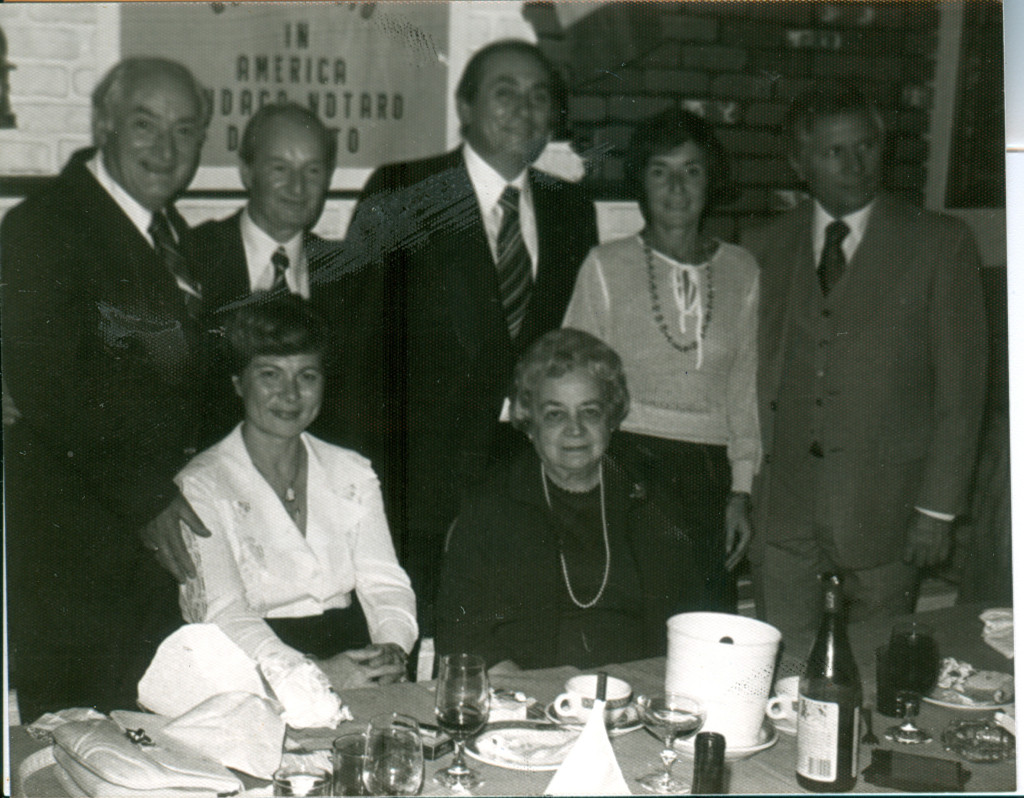