Antonio was born in Vasto (Abruzzo Italy) 18 September 1927, his family were market gardeners. He completed five years of schooling. He came to Australia arriving in Fremantle 15 March 1952 on the ship Roma. He was sponsored by Nicola Moretta and stayed with him for some months in Balcatta on his arrival.

Antonio worked for four years with Brisbane & Wunderlich making clay pipes. He then worked for ICI making bottles from 1956 till his retirement in 1986. He married Anna Canci by proxy 11 August 1956. They celebrated their marriage at St Bridgids Church in Perth on 8 December 1957. 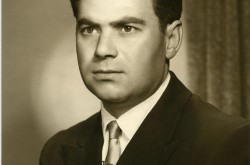 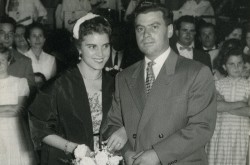 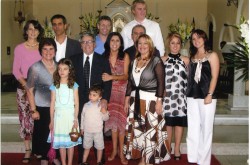