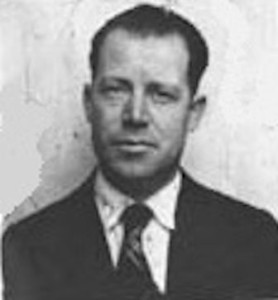 He was born in Vasto father Domenico, was a small builder, and Maria Giuseppe Canci. He took part in the Great War as a telegraphic sergeant in the 2nd regiment and a genial sapper, who merited a bronze medal in the battle of the Solstice of June 1918. Employed by the State Railways at Ancona as a designer, during the “revolt of the bersaglieri”, together with some other anarchists he enters the Viarosa barracks. He is among the founders of the Ancona section of the Arditi del Popolo (The Brave of the People) and in September 1922 occupies the shipyards.

Recorded as a subversive in December of the same year he was transferred to Parma. He took part in person, until the army’s successful intervention, in the defence of the fleet against the conflicts with the Fascists of Italo Balbo. In September 1923 he was sacked from the railways and in December of the same year he married Cleonice Garulli, with whom he has two children. The following year he went to Paris, where the antifascist government tolerated the substantial presence of political refugees from Italy. In the years in Paris, together with other anarchists, founded and directed periodicals, organised meetings, prepared revolts and attacks in Italy. In February 1931 he was officially expelled from France, but despite the arrests, the search warrants and the disagreements with the other exiles he never left the country. When in 1936 his wife died leaving him with two small children, he decided to leave for Spain helped by the republican government. In July he was in Huesca where he was leading the Italian column Ascaso. On the 7th April 1937 while the group of which he was part was going to assault El Carrascal he was shot in the back and killed, probably by a Stalinist infiltrator. 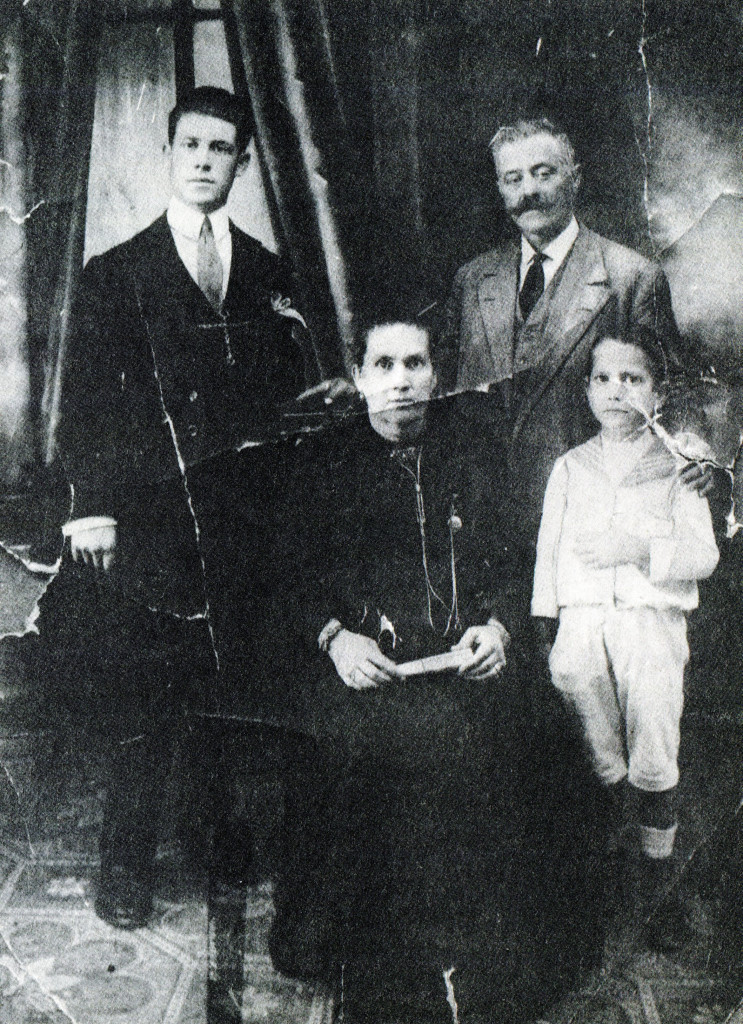