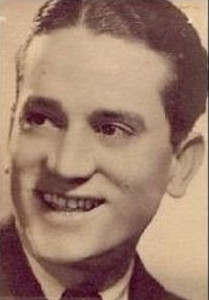 His father was the builder Domenico and mother Maria Giuseppa Canci studies at first in his city. At 21 years of age he migrated to France, following his anarchist antifascist brother Antonio. In 1933 started his singing career in Paris, and then started his own orchestra with French musicians. The debut as director of the group “Orchestra Riviera” is at Lille in 1943. After a variety of singing events in France (Nice, Le Mans, Dijon, and Poitiers amongst many others in those years) he reached his artistic maturity at the performance in the Opera Reale in Paris.

Called the “Le chanteur de la Cote` d’Azur” he went around Europe with his artistic tours. In 1949 took place his official consecration in Paris, at the “Champs Elyse”, with the cabaret spectacle “Au boeuf sur le toit”. After spending a whole year in Saigon, in Indochina, in 1951 ha began to tour the southern states of the USA, Cuba, Venezuela and Argentina. In 1952 after profitable tours that included Haiti, the Dominican Republic (where he undertook a long collaboration with the radio and TV of the state), Costa Rica, and Mexico he settled in Central America. In 1953 he married at Queretaro (Mexico) with Maria Elena Estrada Sicilia. As a valid interpreter of Italian, French and Spanish songs he continued to tour Central and South America (El Salvador, Guatemala, Cuba and Venezuela). He fell gravely ill and returned to Europe in 1957 and died in Genoa in early 1958. 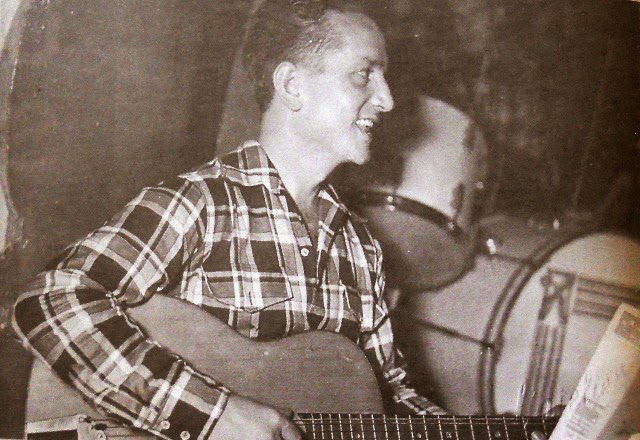