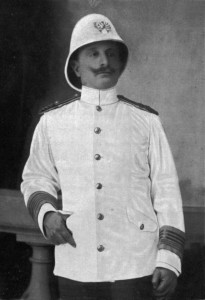 His father was Federico, and engineer with Neapolitan origins, and his mother Isabella Celano. He attended the Military Academy of Turin and graduated as a lieutenant in the artillery in 1883. In 1884 during the cholera epidemic he volunteered to go to Naples and received a commendation and a silver medal for his contribution.

He then departed for Eritrea with the Albertone artillery brigade and in the battle of Adua after a hard battle he was taken as a prisoner and kept in almost slavish conditions in Ethiopia for nearly 13 months. He returned to Italy, was promoted captain and decorated with the military silver medal. In 1903 he decided to leave for the Belgian Congo. Here as an officer of King Leopold he was given charge of the Kasongo region, and undertook a dangerous exploration of the Tanganyika and Kivu Lakes. He was promoted head of the Ponthierville area. While on another dangerous adventure towards Walikale he died of malaria. 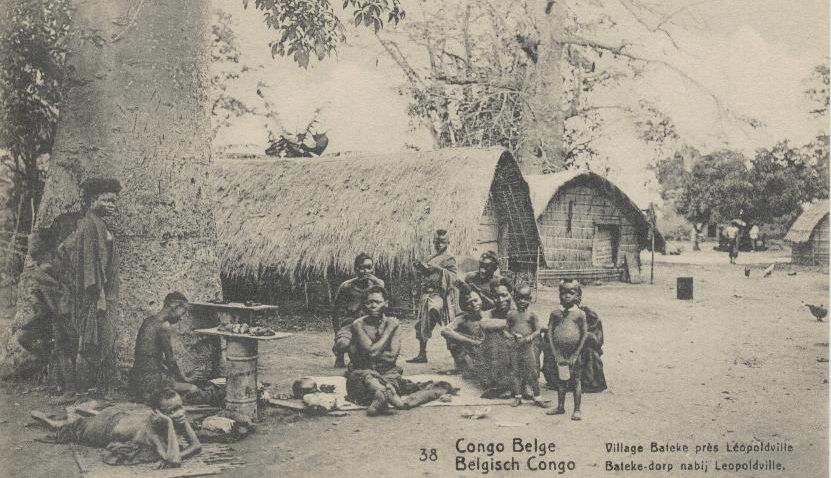