He migrated to Western Australia in August 1954 on the ship Australia, and worked in Hamel and Perth.

He went also to work in Griffiths (NSW) and Brisbane (Queensland) in the vehicle tyre industry.

He became an Australian citizen in 1957, and decided to return to Vasto and has lived there permanently.

In the 1980s he was involved in the Friendship and Sister City relationship between the City of Perth and Vasto. 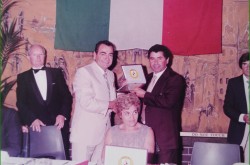 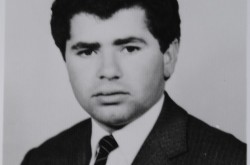