Michele was born in Vasto 5 September 1933. He completed primary schooling and then began to work on variety of jobs, wherever he could find work.

Michele first migrated to Germany in the late 1950s and worked near Munich. He returned to Vasto, married and then worked in the glass factory for some years.
On his third attempt to migrate to Australia he was successful and was sponsored by Gaetano Marchesani (who was a market gardener in Balcatta).

He left Italy with his wife Emilia and daughter Angelica, and they arrived in Fremantle on 15 October 1967 on the ship Galileo.

He worked for Cooper Bros in road construction and land subdivision for some years. In due course he set up his own market garden, first in Balcatta, then in Newburn and finally in Jandakot.

After retirement in 2004 Michele decided to write his autobiography and a copy is included with the documents. 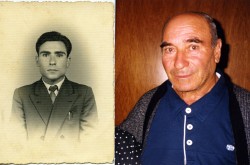 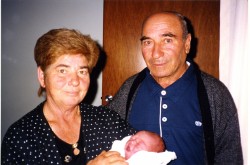 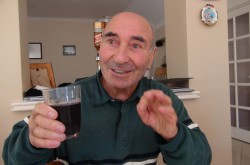 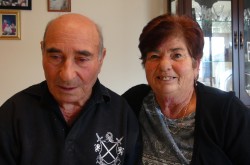