Francesco Paolo was born in Vasto 28 August 1935. He completed three years of schooling and then began to work on labouring jobs. Francesco Paolo was sponsored by his uncle Giuseppe Del Casale and arrived in Fremantle on 31 December 1954 on the ship Neptunia. He in turn sponsored his brother Pietro in 1958.

He worked in Perth at the beginning and learnt the trade of bricklaying. Due to a shortage of work in Perth he went to Darwin at first and then Alice Springs and worked there for 11 years in the building industry. He then moved back to Perth where he ran his own bricklaying company.

Francesco Paolo married Nancy (Nunziata) Pinzone (born in Australia of Sicilian parents) and they had two children: Giancarlo and Marina 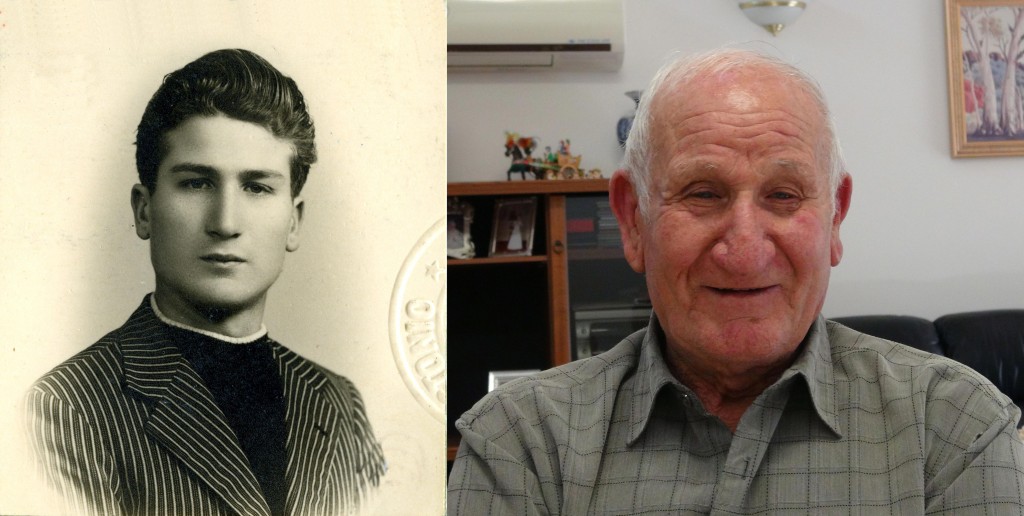