Luigi Reale was born in Vasto Italy on 4 September 1934.

He migrated to Western Australia, being sponsored by his brother Umberto. He arrived in Fremantle in July 1955 on the ship Roma.

He worked in Perth, Broome, Melbourne and Bowen (Qld) in the meat industry.

He became an Australian citizen in 1964. Luigi returned to Vasto and has lived there permanently. 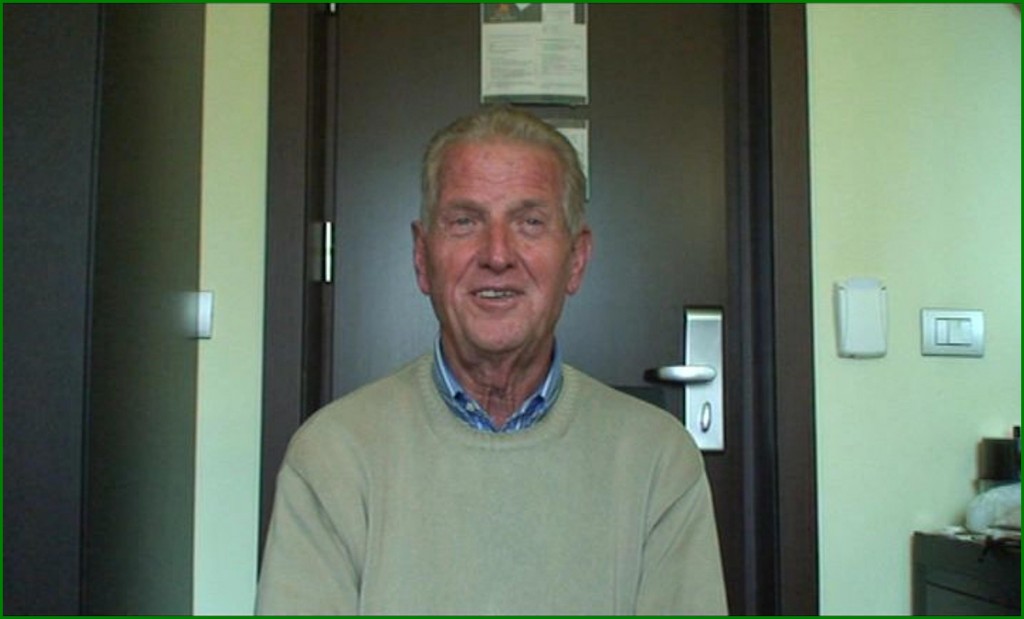