He migrated to Western Australia, being sponsored by his brother Giovanni, arriving in February 1955 on the ship Sydney.

He worked in Perth, Manjimup and Quairading, then went to South Australia and worked in Tintinara, Adelaide and Whyalla.

He became an Australian citizen in 1965. Giuseppe returned to Vasto and has lived there permanently. 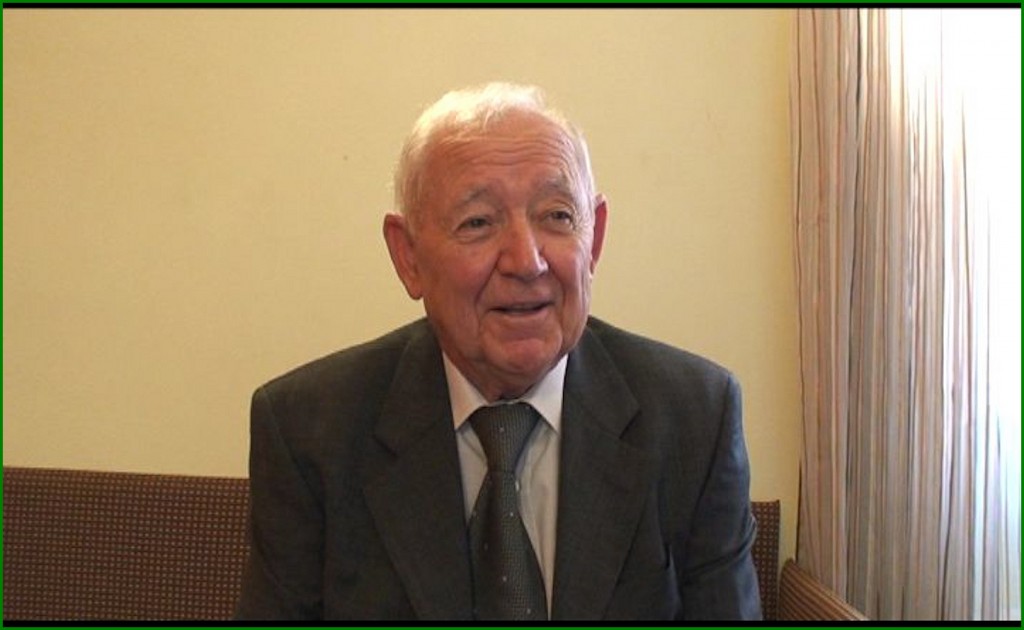