Michele was born in Vasto 13 October 1927. He completed five years of schooling and then worked with his family on the land share farming.

Michele was sponsored by Domenico Cinquina and arrived in Fremantle 21 December 1956 on the ship Surriento.

He worked on a variety of occupations first in Manjimup where he dug potatoes and picked tobacco leaves and then in Albany potato digging. When his family arrived he moved to Perth and there worked for AGM bottles, where he suffered an accident. He later worked for the same company in the cardboard division for many years, until his retirement

Michele married Maria Cinquina and they had two children: Spina and Domenico 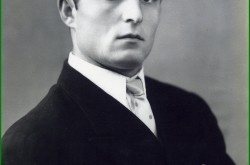 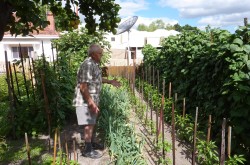