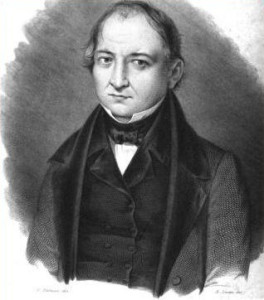 He was born in Vasto 28 February 1783 and moved to Naples in1804 where he devotes himself to writing musical libretti for the Teatro San Carlo. Under the King Jacques Murat he was named Curator of the Real Museum of Naples.

Having taken part in the Carbonari revolutionary movement of 1820 he was condemned to death and to escape from capture he embarked on the English Admiral Moore. After a brief stay in Malta he went on to England.

In London, where he lived by giving private lessons of Italian, he published the first part of the Analytical Comment of the Divine Comedy of Dante and in 1831 he obtained the professorship of Italian Literature at King’s College. By the marriage with Francesca Polidori there were four children: Maria Francesca, Dante Gabriel, Cristina and William Michael, who were all protagonists at various levels in the English culture of the 19th century. From 1845 he became blind for nearly two years and at last in 1854 died in London. 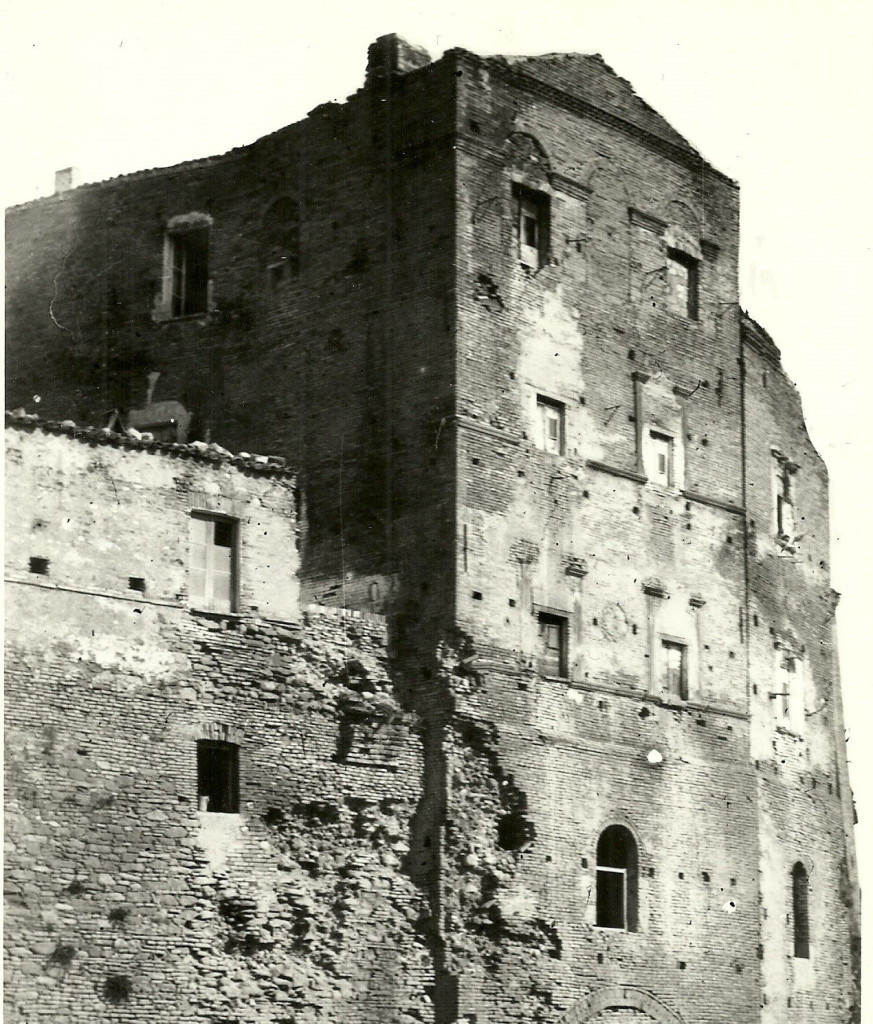