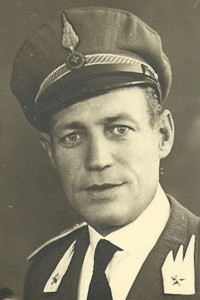 A gentleman in every sense

He was born in Vasto 8 March 1896. After taking part in the Great War he moved to Naples and attended the farriery school. He then went into the Royal Carabinieri with the responsibility as a farrier and was sent to Libya.

After getting married in 1926 with the Vastese Anna Celenza he took up service again in the Italian Africa, at first in Cyrene and then at Bengasi. At the beginning of the 1940s with the promotion of Marshal Farrier he was sent to the capital Tripoli, where he lived with his family in the suburb of Trade Fair. The bombardment of the allies devastated the capital and caused the repatriation of his wife and two daughters who returned to Vasto.

Ronzitti stayed in Tripoli until the beginning of 1943 when after the occupation by the allies he was arrested by the English. He was repatriated in emergency after the armistice and fortunately was able to return to Vasto. He was a member of the group that put up a modest effort to prevent the German occupation, adding his name to the so called “Ciccarone Memorial”. After the end of the war he retired as Cavalry Marshal. He died in Vasto 23 September 1969. 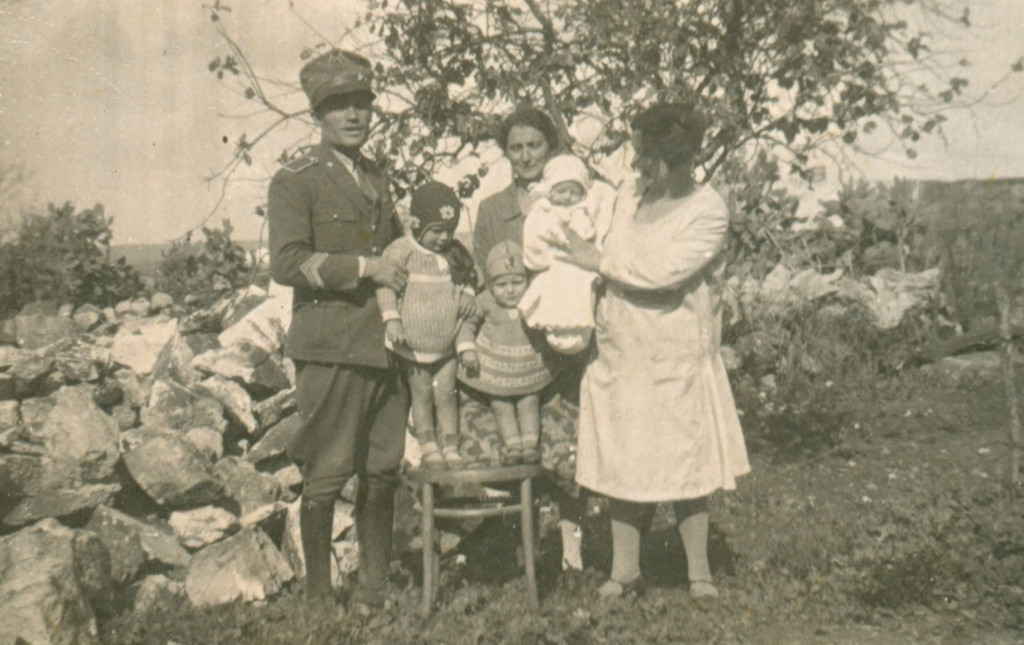