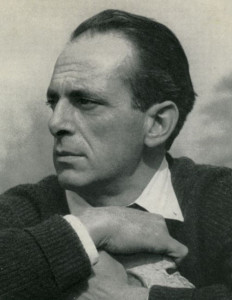 He was born in West Hoboken (New Jersey) his father was Geremia and mother Annunziata Cinquina.

When his father died, in an accident while he was working on a building site as a master builder, Petro at the tender age of 12 became the head of the family and began to work as a bricklayer. He was engaged in politics, on the left, and in 1939 wrote a short story on his father, which was published in Esquire. This was later developed into a book Christ in Concrete and also made into a film by Edward Dmytrik.

During WW2 Pietro was interned in the camp at Cookstown as a conscientious objector. Other significant works he produces are Tre Cerchi di Luce (Three Circles of Light), a novel, but above all an anthropologic study which narrates the experiences of the Vastese community in West Hoboken, a documented novel on the life and death of Maria Goretti and a close narration on the life of Saint Francesca Cabrini, protrectress of the migrants.

As an independent journalist carried out various reports in Italy between 1960 and 1978, and taking advantage of these trips in 1960 and in 1976 he visited Vasto, the city of his origins. The last years of his life he spent in Long Island, where he died in 1992. 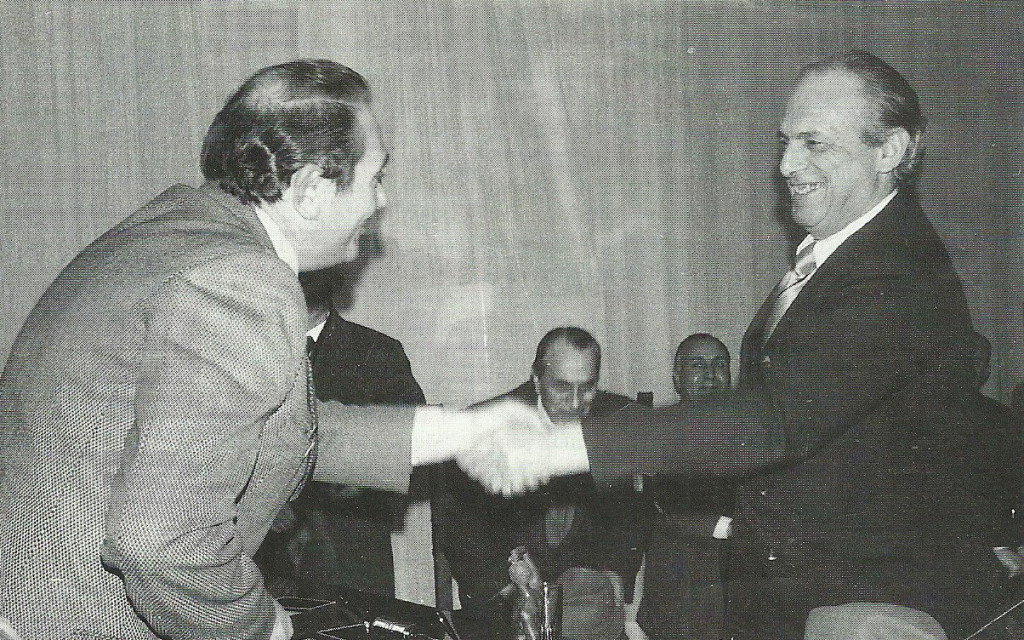 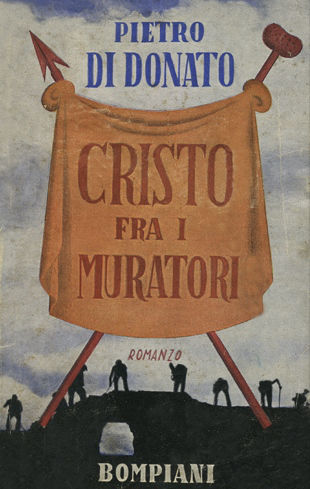