He migrated to Western Australia and was sponsored by his brother in law Giuseppe Cipollone, arriving on the 3 August 1955 on the ship Oceania.

He worked in Perth as a plastering contractor, and lived first in Albert St Osborne Park and then in his own home in Wade St Joondanna.

He became an Australian citizen in 1963.

Michele returned to Vasto in 1964 where he established a successful building business and has since lived there permanently. 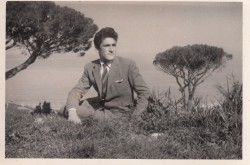 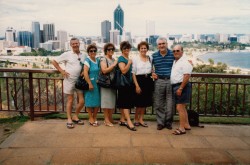 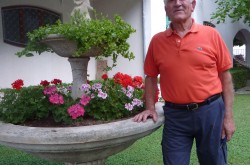 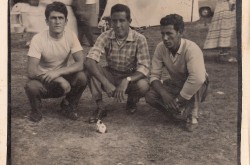 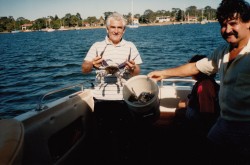 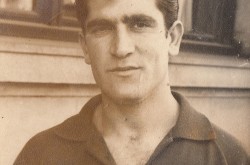 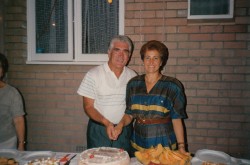