Silvio Di Rosso was born in Vasto (Chieti Abruzzo Italy) 5 January 1931. He learnt bricklaying in Vasto and was sponsored by his brother Giuseppe to Australia, arriving 24 April 1953 on the ship Neptunia.

He worked as a builder in Perth and also spent many years in Alice Springs, where he met his wife Irene.

Irene Seymour was born 25 March 1937 in Yackadandah Victoria. She became a nurse in Melbourne and was posted to the Alice Springs hospital, where he met her future husband Silvio.

They have two children Mark and Tania. 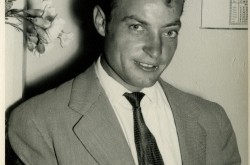 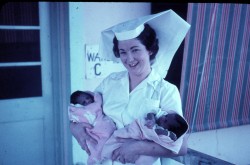 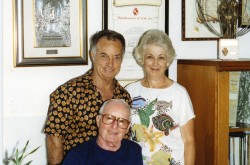 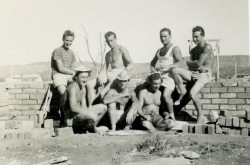 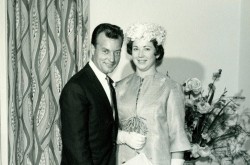 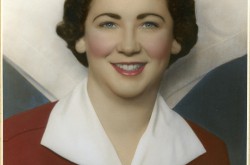 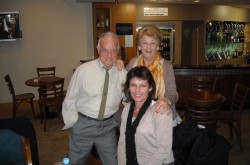