Grazia was born in Vasto (Abruzzo Italy) 22 October 1933 in Via San Francesco D’Assisi. She completed four years of schooling and then learnt dressmaking. She married Giovanni Giancola, who emigrated to Australia arriving 28 January 1956. She followed her husband with daughter Italia arriving in Fremantle 28 January 1957 on the ship Roma.

Grazia and Giovanni lived in Katanning for eight years, before moving to Fremantle, where Giovanni was involved in the building industry.

Grazia and Giovanni had four other children in Australia: Maria Stella, Teresa, Ornella and Nicola. 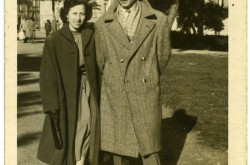 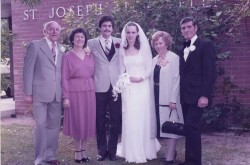 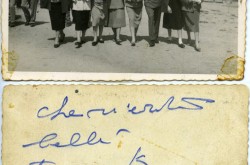 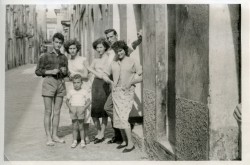 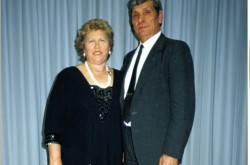