Enzo was born in Vasto (Chieti Abruzzo Italy) 21 April 1934. He completed his secondary education in Vasto and then migrated to Australia, sponsored by Angelo Sputore. He arrived in Fremantle 11 July 1952 on the ship Australia.

He was involved in a variety of occupations, including being a labourer, painter, builder and finally a fashion retailer with his wife.

Enzo was also involved in business and community associations. 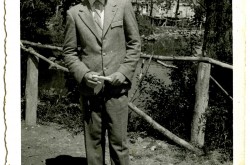 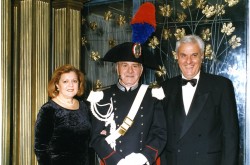 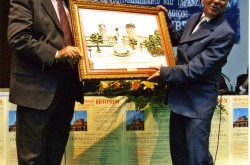 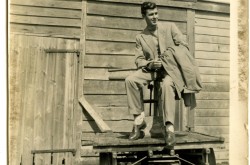 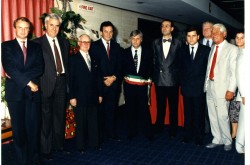 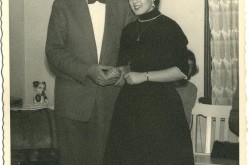 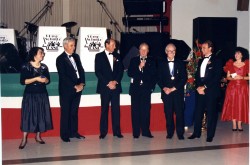