Amalia was born in Vasto (Chieti Abruzzo Italy) 15 September 1931. Her father (Nicola) had migrated to Australia in 1952 (ship Cyrenia) and he called out the family (wife Rosa and children Cesare, Elena & Michele), who arrived 16 October 1954 on the ship Neptunia.

Amalia then called out her husband to be Luigi (Gino) La Verghetta (who had migrated to Argentina in 1950 and subsequently returned to Vasto). He arrived 19 March 1956 0n the ship Oceania.

Amalia first lived in Hamel, then Waroona and finally in Perth.
Amalia and Luigi have three children: Maria Antonia (1957), Rossana (1961) and Michele (1969).

They were involved in the building of the Vasto Club and for many years committee members. 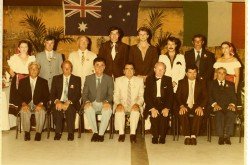 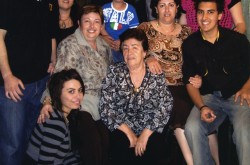 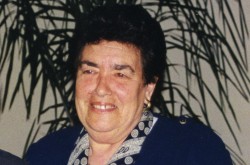