He worked on his family’s share cropping farm from an early age at Punta Penna.

He migrated to Australia arriving in Fremantle December 1955 on the ship Castel Felice. He was sponsored by Giuseppe Smargiassi in Pingelly.

He worked in a variety of jobs including 5 years on the railways in Yealering (farms on weekends) and 15 years in the Belmont Shire. He also ran a business in Kalgoorlie.

He became an Australian citizen in the early 1960s 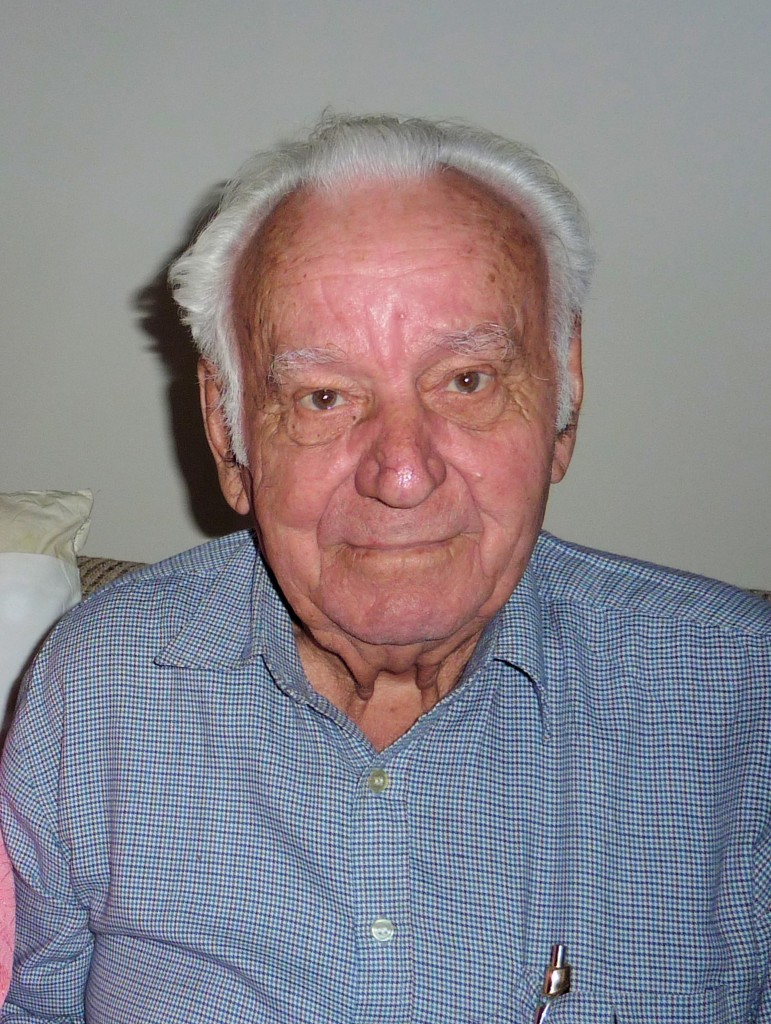