He migrated to Australia arriving in Fremantle 25 December 1958 on the ship Neptunia, with his mother and two sisters. He was sponsored by his brother Luigi Marinucci.

He worked in a variety of jobs including Rowleys (refrigeration), De Campo bakery and then five years in Alice Springs in the building industry. He returned to Perth and formed his own bricklaying team.

He married Teresa Chiera (born in Calabria and migrated to Australia with her family) and they have two sons Peter and Gino. 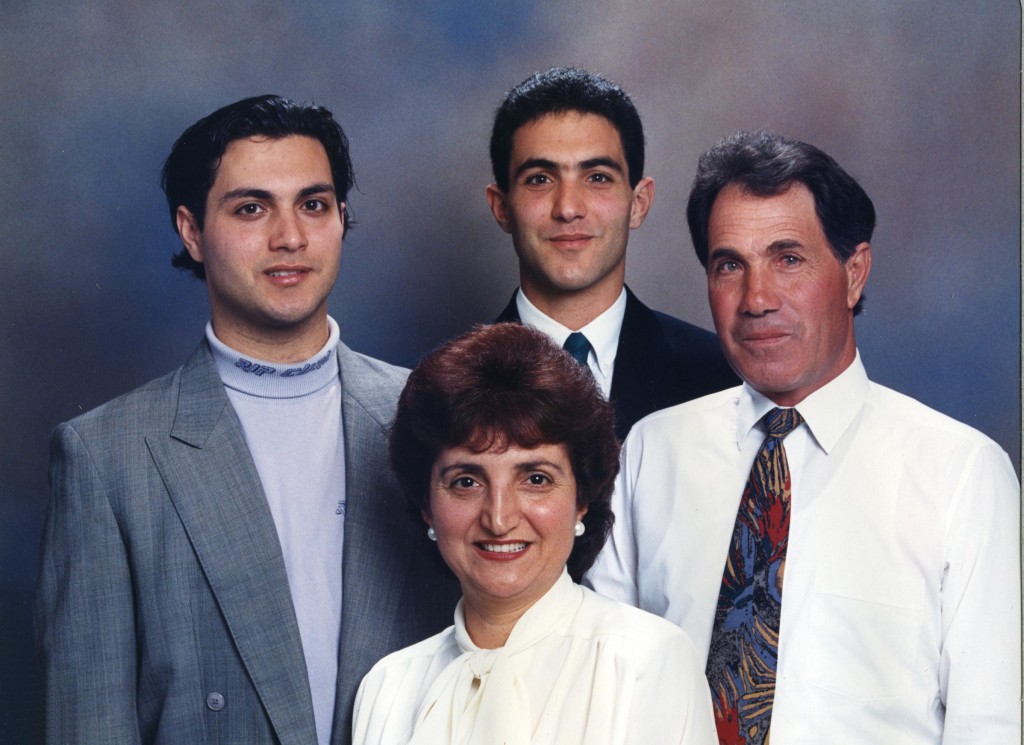