Angela was born in Vasto 23 November 1923. She completed primary schooling and then learnt dressmaking.

Antonio was a sailor on a submarine in 1942, and was a POW in Germany 1943 – 1945 . In 1952 he migrated to France for one year, working in a coal mine. Antonio for many years worked on the family’s trabocco (fishing trap) in Vasto, and later as a bus conductor for the firm of Tessitore.

The family was sponsored by Angela’s brother Silvio Di Rosso and they arrived as a family in Fremantle in 1967 on the ship Marconi.

In Australia he worked for many years until his retirement. 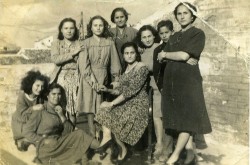 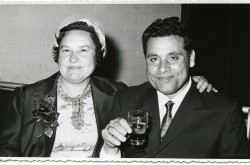 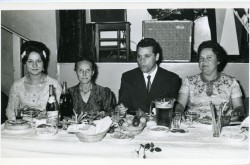 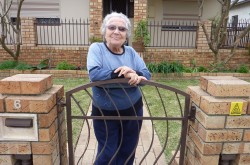 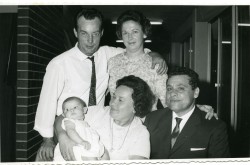