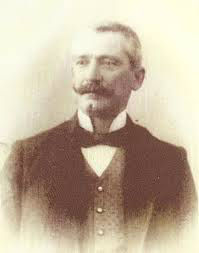 An entrepreneur with a world view

Beniamino was born in Vasto 25 January 1855. He went to primary school, and notwithstanding his good results, his father took him to work with his trading business. In between his business dealings he immersed himself, by self teaching, in reading books on geography, statistics and applied agriculture.

To carry out his commercial activities he went to Naples where amongst others he mat Francesco Cirio from Turin and with whom he worked with for a while. He trades with east European countries (Austria-Hungary, and Rumania) and then going further afield into Africa.

In the years of maturity Beniamino was an erupting volcano. For agriculture he proposed to set up a National Institute which would requisition lands which were badly cultivated and then use modern techniques to run the land. For the development of industry in southern Italy he would structure regional free zones and export the manufactures overseas, freeing them from bureaucratic entanglements and taxes. For trading he envisaged an Autonomous Entity, which would act as a go between the Italian Industrialists and the world markets. He was a member since 1898 of “African Society” of Naples, which supported and ran the government’s colonial activities. In 1939 he decided to move his business to Eritrea and in the next decade to Tripolitania working with wheat, skins and derivatives.

The dream that absorbed him all his life was the building of the port in Punta Penna, which Beniamino imagined would take part in the international trade flows and linked to communications with the orient. In 1907 a Royal Decree foresees Punta Penna as a port with dual functions as a military and commercial port. Laccetti then presented the government with an entrepreneurial project in which he proposed to bear the entire costs of the construction of the port, based on the plans by the engineer Domenico Lo Gatto which had already been approved by the local administration, reserving for himself a 30 year concession as a free trader in the port to recover in this time the building costs. Also at the beginning of the 1900s he proposed to set up a Proprietary Limited Company, supported by the local governments in the area, which would resolve the problem of the capital, combined with a “serious permanent committee for the industries in Vasto, made up of six members, who would be permanent share holders”. This company could, according to Laccetti, formulate a complete project for each type of possible industry. He then concretely listed the various manufacturing industries to create in the area with the aim of taking advantage of the workforce and raw materials which were abundant in the area. Showing that he was a great precursor of the cooperative movement Beniamino relaunched the idea of a Cooperative Winegrowers Association (already thought of by him in 1886) and a Cooperative Olive Oil.

In the 1020s he became the General Secretary of the Circolo del Commercio of Naples and a member of the Consiglio of the Societa` Africana, and he took part in the Colonial Cultural Courses. His studies and proposals, reported in over 20 publications, all edited at his expense, had a long term vision and international in character, discussing the Panama Canal, Transbalkanic Railway (express Naples-Belgrade and beyond to Moscow), with links in the Atlantic Ocean which unite by sea and land Lisbon with Peking, of Italo-Russian commerce, of exports to France.

His publishing activities come to an end in 1936 (at the ripe old age of 81) when he printed “Le Nostre Colonie. Cenni Geografici Generale” (Our Colonies. General Geographical Outline) with the explanatory subtitle of “Studio Pratico per I lavoratori” (Practical Studies for the workers). A “Summary Manual” which synthesises all his knowledge and trading and geographical experiences to pass on to the young workers that were beginning their colonial adventures.

On the 16th May 1949 Beniamino Laccetti died in Naples, over 90 years of age, after having seen, in May 1948, the laying of the first stone of the port of Punta Penna. 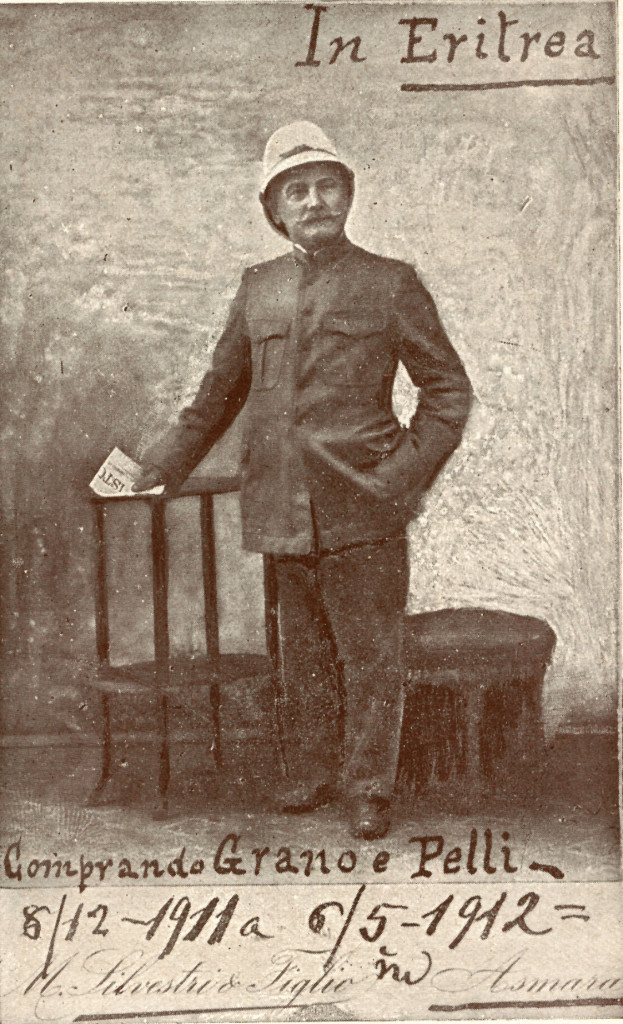