After completion of primary school he went to work for a plumber. He decided to migrate to Australia and was sponsored by Giulio D’Attilio, arriving 9 June 1956 on the ship Neptunia.

He worked in the NT in Darwin and then in Alice Springs in the building industry. Four partners set a building company.

He later moved to Perth and there he set up his own plumbing company. 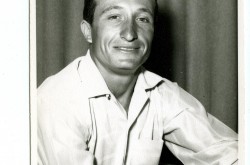 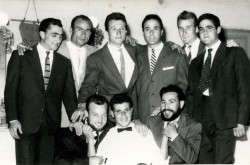