In 1710, Charles III of Austria, taking into consideration the wealth of buildings, the temples, monasteries, of the noble families and the glorious antiquity of the place, conferred on Vasto the title of City. During the long sovereignty of the d’Avalos, the city was host to Vittoria Colonna, gentle poet friends of Michelangelo; Maria of Austria, Queen of Hungary & King Ferdinand II of the Bourbons.

In the heated atmosphere of the French Revolution also in Vasto occurred some painful bloody episodes. On the 2nd of February 1799 a popular revolt broke out and chocked the first fresh breath of Liberty that the revolutuionary ideas has brought also into our land.

The last feudal lord of Vasto was the Marquis Tommaso d’Avalos, declared fallen the 12th of August 1806, when, having ascended the throne of Naples, Joseph Napoleon abolished feudalism with all its attributes.

At the dawn of our Risorgimento, Vasto took an active part in the Carbonari movement and national unification. In fact, the 7th of March 1821, at Rieti, with the troops of General Guglielmo Pepe, we find a battalion of Vastesi volunteers, commanded by the Baron Luigi Cardone, who fought valorously, even when fortune was not with him, against the Germans, who were called by the Bourbons to suppress the Partenopean Republic. 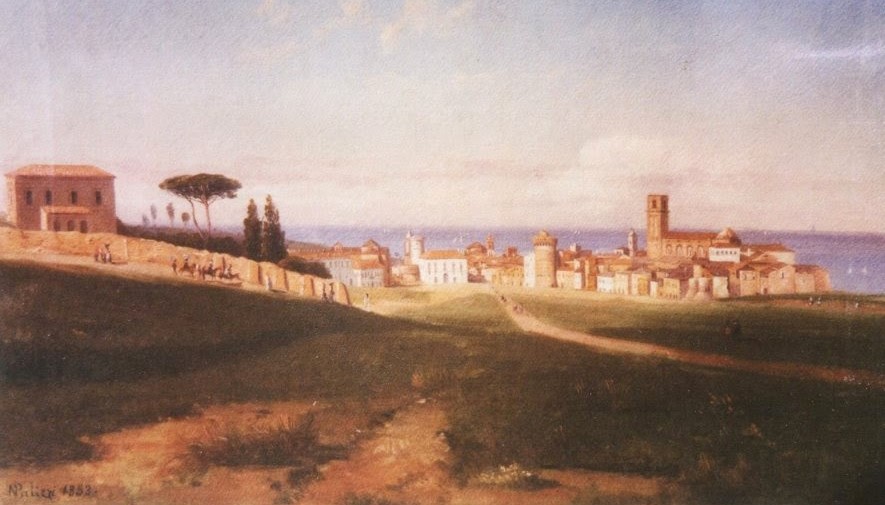 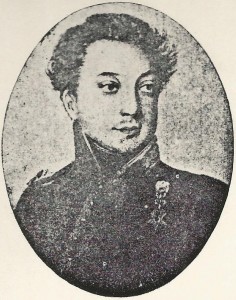