The city has never shifted location from its origins despite that the area & the style of her buildings from time to time changed due to many sad episodes. Our city must have been spacious & full of wonderful buildings in the period of her greatest splendour, and its worth stating that at first she was confederated as a colony & then as a Roman Municipality. (4).

By the side of the Romans the Histonians fought against Pyrrhus, king of Epirus, at the command of their fellow townsman Osidio Oplaco, killed in battle by Macedonians allied to Pyrrhus. Its was again with the Romans against Hannibal, who for revenge destroyed the Campidoglio of Histonium, which was later rebuilt by the Romans at their expense, as shown on a stone found in 1771 and now preserved at the Museum.

(4) The Municipalities originally were cities close to Rome in strong allied bonds, and their inhabitants that lived in the city enjoyed the “jus connubi et commercii”, the right to marry & do business. After the Latin war of 338 BC the Municipalities were incorporated with Rome, but several continued to subsist in the original conditions, others had full citizenship with the right to vote, extended later to all the “cives” – citizens. 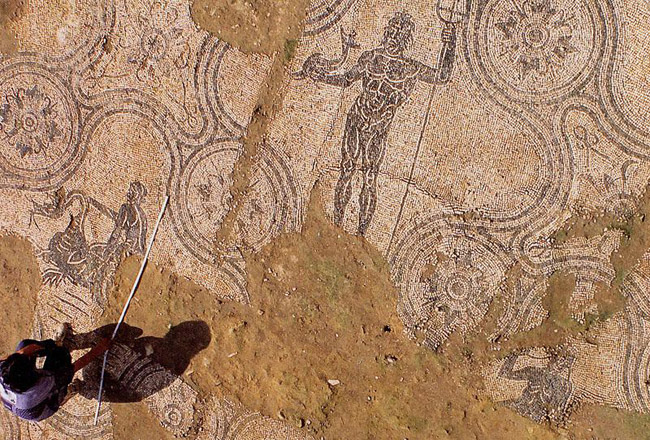 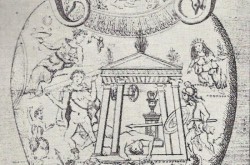